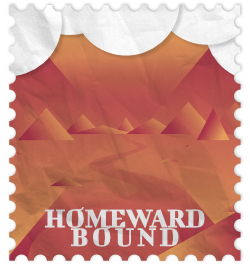 We are spending Term 3 of 2021 exploring the books of Exodus & 1 Peter. Here are some resources to help you understand each book and why we’ve grouped them into the same sermon series. 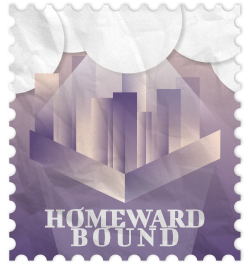 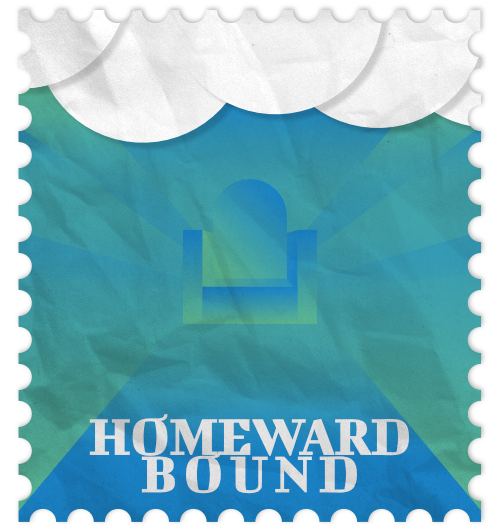 This term we will be working through Exodus (at a high level!) and 1 Peter. That might seem like a strange combination! Exodus is from the Old Testament, 1 Peter is from the New. They were written 1500 years apart, in different languages, to different groups of people, in very different circumstances. But they are composed in the same key.

Exodus tells the story of God’s people between two worlds, rescued and redeemed from slavery in Egypt, but still looking forward to an anticipated inheritance in the promised land. In his first letter, the apostle Peter takes up the themes and imagery of the Exodus and applies them to Christians. Peter writes to the “elect exiles,” and calls his readers to be holy as we already are: “a chosen people, a royal priesthood, a holy nation.” As Christians this side of the death and resurrection of Jesus we have already been saved, redeemed, rescued from slavery to sin and death, but we aren not home yet. We live as “aliens and strangers” in this world, and look forward to “an inheritance that will never perish, spoil, or fade.”

Below you’ll find some resources that could help you prepare to engage with God’s word in Exodus and 1 Peter! 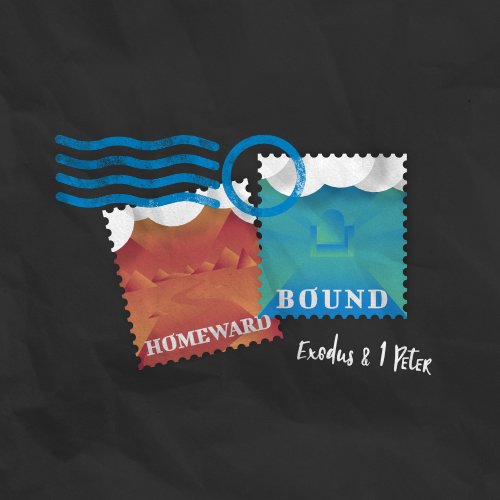 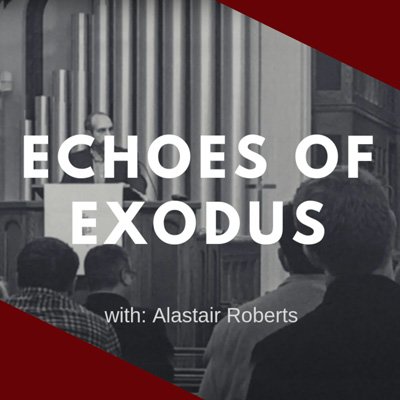 Watch or listen to this excellent lecture from Alastair Roberts while doing the gardening, driving, cooking dinner or cleaning the house. 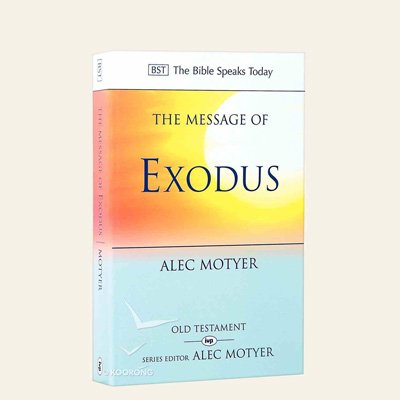 The Message of Exodus

æIn this engaging commentary on Exodus, J A Motyer explores the character of God through his covenant promises and stubborn faithfulness to the people of Israel.” – Publisher 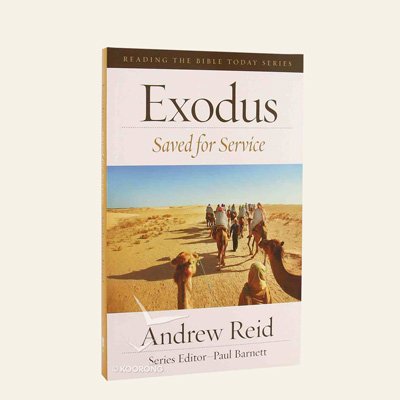 This is a great resource for GG leaders or other people who want to dig a bit deeper. 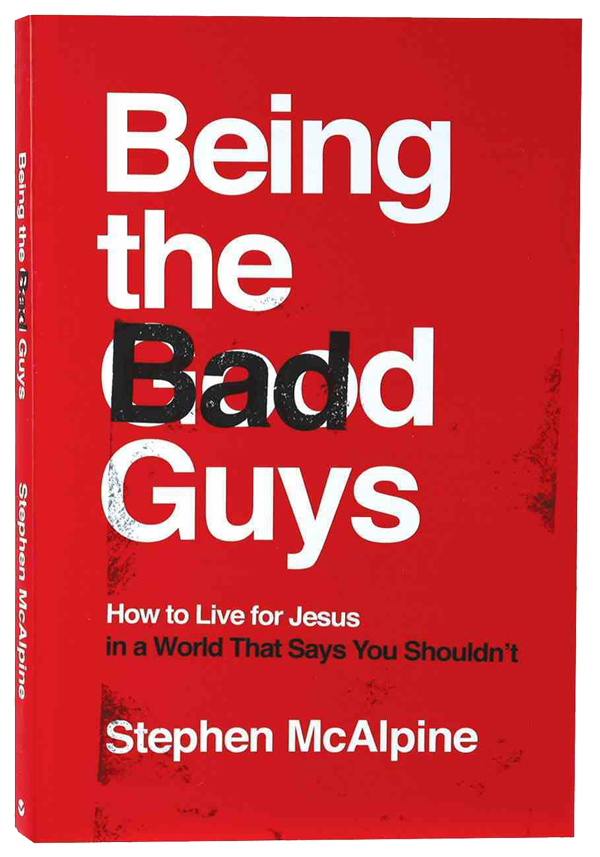 Being the Bad Guys

The church used to be recognised as a force for good, but this is changing rapidly. Christians are now often seen as the bad guys, losing both respect and influence. In our post-Christian culture, how do we offer the gospel to those around us who view it as not only wrong but possibly dangerous? And how do we ensure that the secular worldview does not entice us away with its constant barrage, online and elsewhere, of messages about self-determinism?” – Publisher

The Bible Project
The way of the Exile 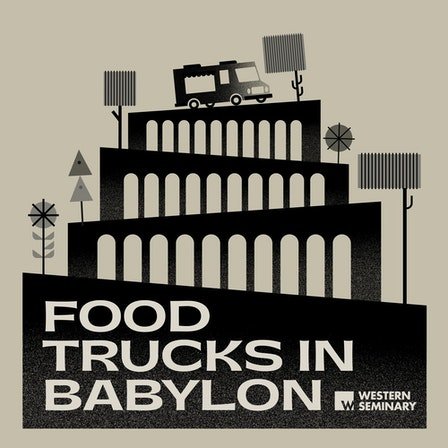 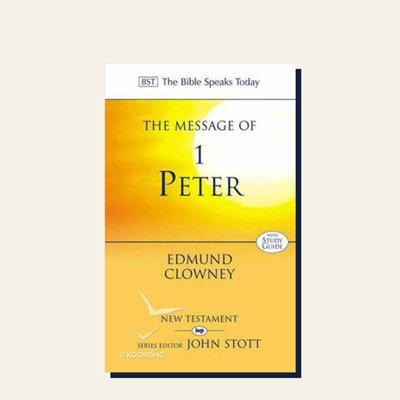 The Message of 1 Peter

“Edmund Clowney believes that no true Christian can escape at least a measure of suffering for Christs sake. Out of his firsthand knowledge as an apostle of Christ, Peter shows us what the story of Jesus life means for us as we take up our cross and follow him.” – Publisher 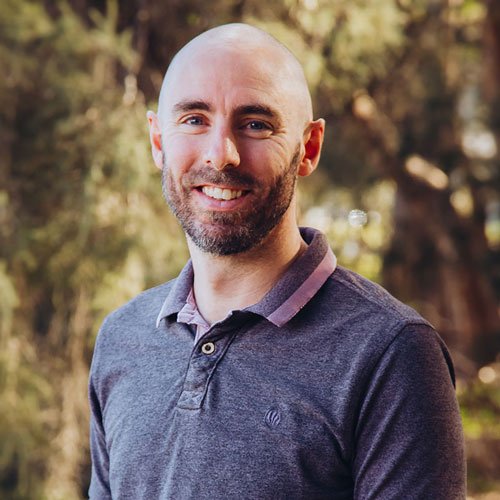 Read our very own David Shaw’s article in the Biblical Theology Bulletin: “Called to Bless: Considering an Under-appreciated Aspect of ‘Doing Good’ in 1 Peter 3:8–17”. 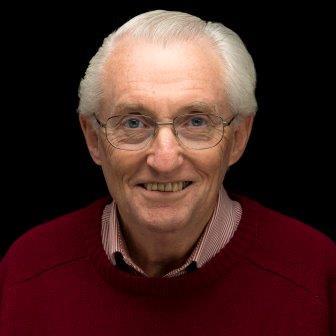 Read Allan Chapple’s chapter “The appropriation of scripture in 1 Peter” in All that the Prophets have Declared, edited by Matthew R. Malcolm.

We would love to hear from you!

Please send any questions or enquiries
to hello@providencechurch.org.au

*Perth Modern School in no way promotes or endorses the Licensee (us, Providence Church) or our activities.