Providence City was born with the conviction that Perth is a mission field and that reaching it with the good news of Jesus would take creativity, sacrifice, and passion.

Providence began in 2009. Under Nigel Gordon’s leadership, a small group of people from St Matthew’s in Shenton Park were sent out on an adventure in mission. Their key conviction was that Perth is now a missionary context, requiring missionary tactics. Working as house churches, they were committed to telling the gospel, building gospel community, and doing the good deeds that flow from the gospel in a way that the people secular Perth could access and understand.

In those years, people who had no previous contact with Christians were brought into the orbit of the gospel in remarkable ways. And in those in the core team where stretched and grown as disciples of Jesus.

In 2011 they were able to plant a second church in Midland which has grown and flourished under the leadership of Steve McAlpine. And in 2014, a second, larger group were send out from St Matthew’s to seed the Providence City church with an evening congregation of mainly young adults. On Pentecost Sunday in 2014, Rory Shiner became the second senior pastor of Providence City. We are currently preparing to plant a third Providence church in Bayswater, a partnership of both City and Midland, under the leadership of Paul Young.

We give thanks to God for his extraordinary kindness and grace in leading us so far. As we reflect on our story, we are struck by the kingdom-generosity of a church such as St Matthew’s, by the original conviction that Perth is a mission field, and that to reach it with the good news of Jesus will take creativity, sacrifice, and passion. As we change and grow, we cherish these lessons of our history and seek to take them with us into the future. 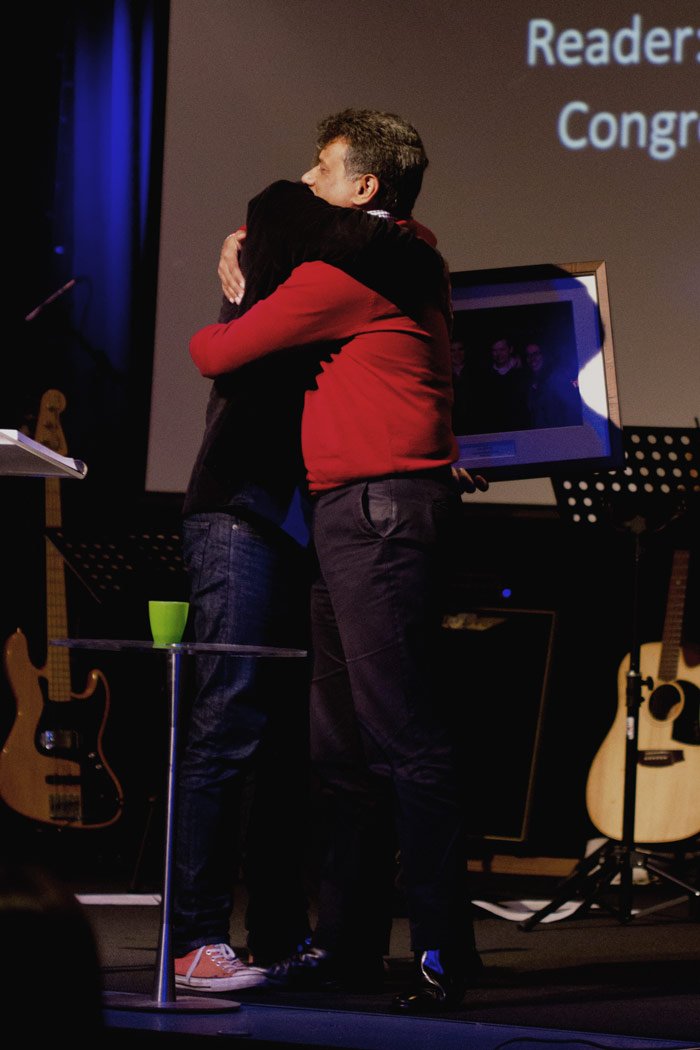 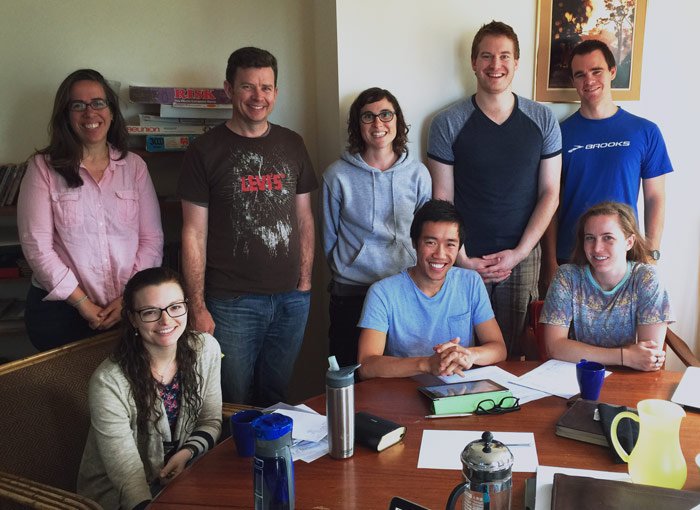 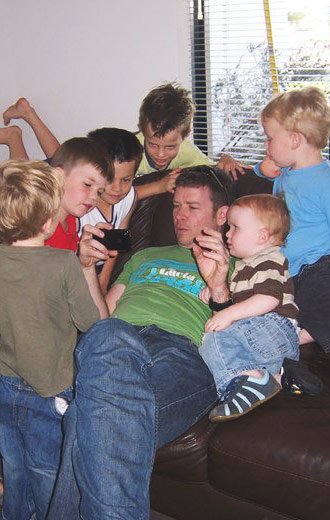 We would love to hear from you!

Please send any questions or enquiries
to hello@providencechurch.org.au

*Perth Modern School in no way promotes or endorses the Licensee (us, Providence Church) or our activities.